Mohamed Elneny has thanked Arsenal, his teammates and the fans for his three-year spell so far, leading to some supporters speculating that he might be on the way out.

Posting on Twitter, Elneny sent an emotional ‘thank you’ to everyone involved with Arsenal on Monday. He described how grateful he is for the entire experience and for everyone he got to share it with:

The 14th of Jan is a day that will always be engraved in my heart… Three years ago, on this same day, I joined the Arsenal family… I call it family, because it is how it’s like to be here at Arsenal..I’m grateful for every single moment during those 3 years, the tough moments

The message was certainly touching, but the tone of the post left Arsenal supporters wondering whether it was a goodbye message. 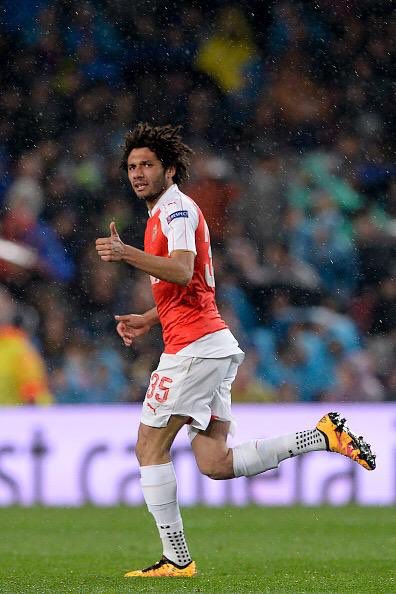 Why does this feel like a possible goodbye, love you as a player but I think you would thrive in another team given an opportunity to play more.

There’s been plenty of talk about a possible exit in recent months.

Reports in November suggested Arsenal were ‘prepared to sell’ the midfielder, then Football.London claimed earlier this month that Elneny was expected to be made available.

They linked him with a possible move to Leicester, replacing Vicente Iborra, who has since moved to Villarreal.

Meanwhile, one of the player’s former managers insisted the Egyptian international should leave the club for more game time.

For now, we’ll assume the post was nothing more than a heartfelt message to show his gratitude at the opportunity he’s been given so far. We should know soon enough if it really is anything more than that.